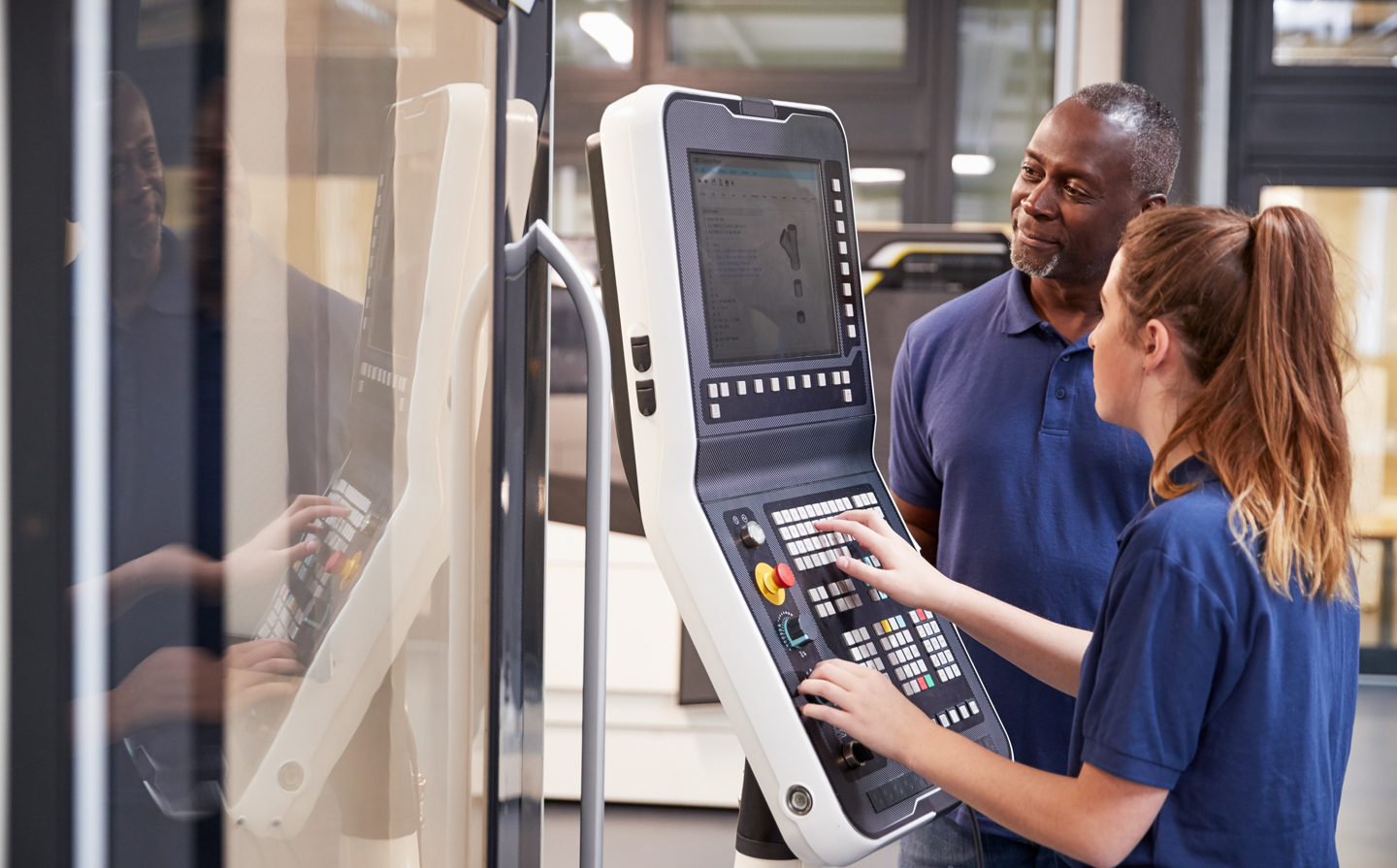 The Wood Industry: Offers Solid Trade Careers for All Ages

If you have been considering a woodworking career, now is the time. There are a growing number of opportunities to learn a trade or skill that offer good pay, without having to invest in a two-year or four-your college degree. The wood industry is a great place to start, with numerous fast-track trade schools and training programs, including paid apprenticeships.

Whether you’re still a student or you’re already searching for a job, here are two reasons why others like you are exploring careers they may never have considered before, such as a job in the wood industry.

Ticket to a Great Paying Job

According to a recent NPR article, more than one million students have opted not to enroll in college, but rather go straight to work after high school graduation. For these high school students, two years of online education may have resulted in the realization that a desk job was not what they wanted to pursue. And, once they consider the cost for earning a two- or four-year degree, they are more willing to explore alternatives to a traditional post-high school education. This shift has had a great effect on colleges, universities, and other post-high school educational facilities. The one exception: skilled trade programs and trade schools that offer a fast track to a career. 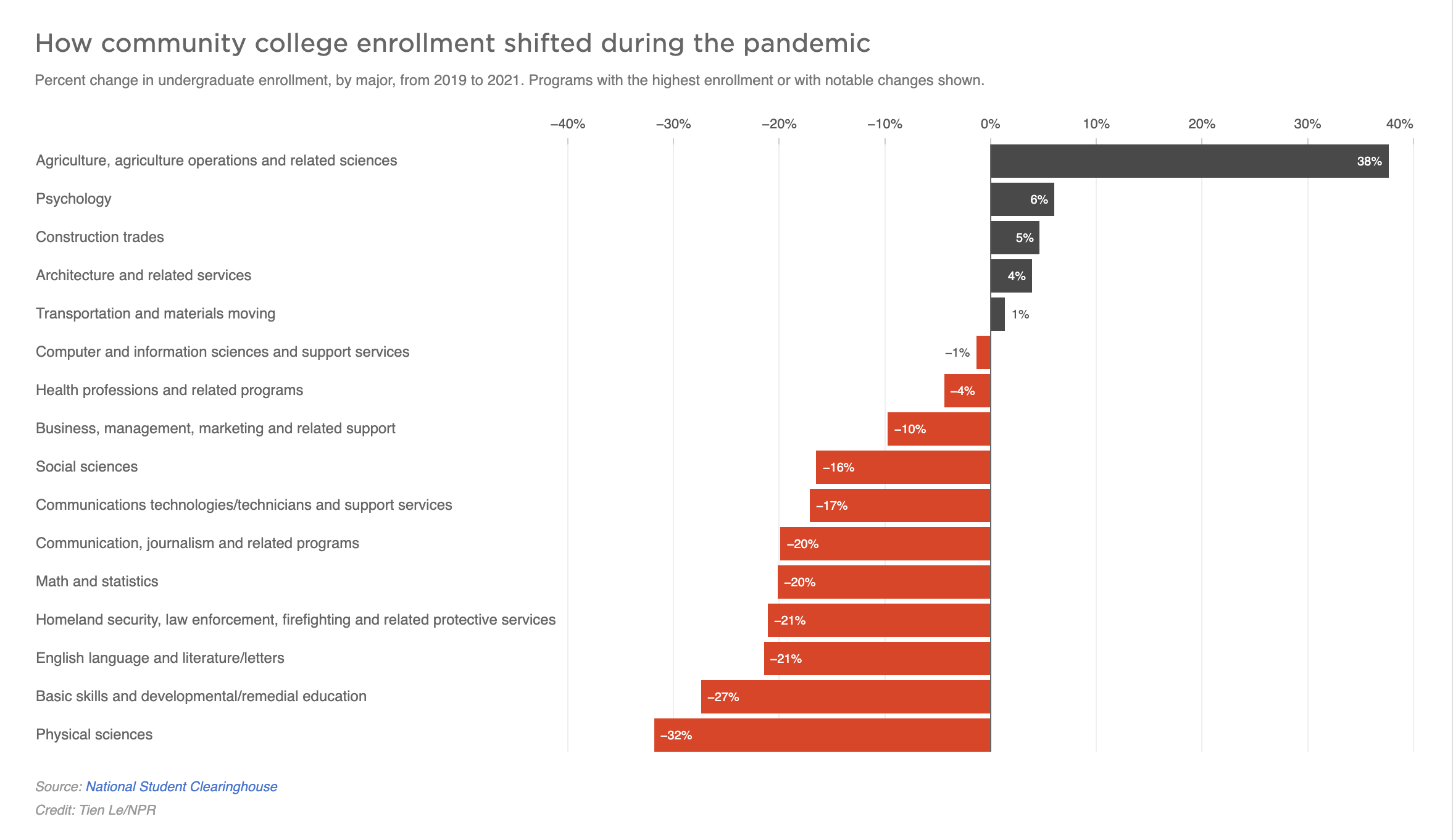 Since the pandemic began (2019-2021), most community college degree programs have seen a steady decline. Both construction and architecture programs have increased in enrollment by over 10% combined in the same time period.

One of the reasons for this shift is the potential for on-the-job training and apprenticeships. In these programs, such as a carpentry apprenticeship, not only are students learning a financially-reliable skilled trade that costs less than a traditional degree, they are also able to jump right into earning a paycheck in the field of their choosing, such as the wood industry. If you couple this with the shortage in qualified skilled-trade workers, a woodworking career is ripe for those looking for on-the-job training and a career that brings both immediate financial benefits and future growth.

Hands on Hammers Instead of Laptops

Similarly, individuals with years invested in a career are beginning to consider different options. In the same way that musicians work with math and painters often understand chemical composition, many mid-career individuals have an understanding of math and science that can be applied to skilled trade jobs — especially in the wood industry. Many wood careers help develop craftsmanship skills, such as cabinet making, which may be appealing for those who enjoy working with their hands, instead of sitting behind a desk.

During the pandemic, and the extra downtime it provided, many people began to reevaluate their careers and look into ways to monetize the hobbies they enjoyed.

What we now call “The Great Resignation,” for some, became “The Great Redirection” as they made a mid-career shift to using their hands in more ways than just operating their laptops.

Whether leaving a toxic work environment or beating burnout, skilled trade training has grown tremendously as a mid-career move. And the move toward a skilled trade is about more than just choosing physical labor over a cubicle life. For example, many wood industry jobs develop advanced analytical skills that require the ability to use your brain and your hands.

These careers can incorporate high-level skills such as:

In the past, when an individual made a career change, this often meant returning to a traditional college setting prior to beginning work. For individuals with families and other financial commitments, this was not always an option. In trades such as the wood industry, apprenticeship programs allow for immediate income in a career that can provide long-term financial stability.

Though the reasoning may vary, the pandemic has given the world the opportunity to evaluate what career paths and life choices are fulfilling, and for many (both those starting out and those with previously-secure careers), training for a hands-on, in-demand profession such as carpentry, cabinet making or architectural millwork, is helping them to carve out a career path of their making.

Have you ever wondered if a woodworking career is for you? YouWood.com is a great place to find out. For information on wood industry jobs, training, and apprenticeships, explore the YouWood resources to get started!

Read More About the Industry 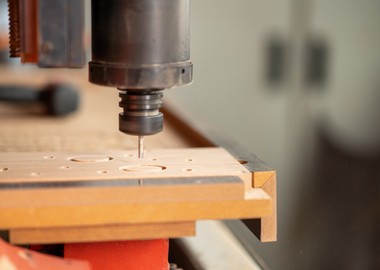 The wood industry today is modern, high-tech, and offers creative, challenging opportunities to turn your skills into a viable career. 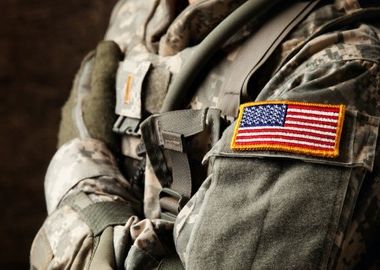 A Smooth Transition for Service Members

Did you know that your military service experience and skills can open real doors into a career in the wood industry? 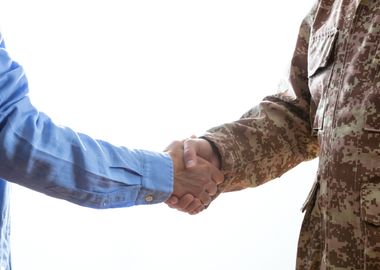 The right job is waiting for you after the military — in the wood industry. Here are five jobs that offer good pay for vet experience.